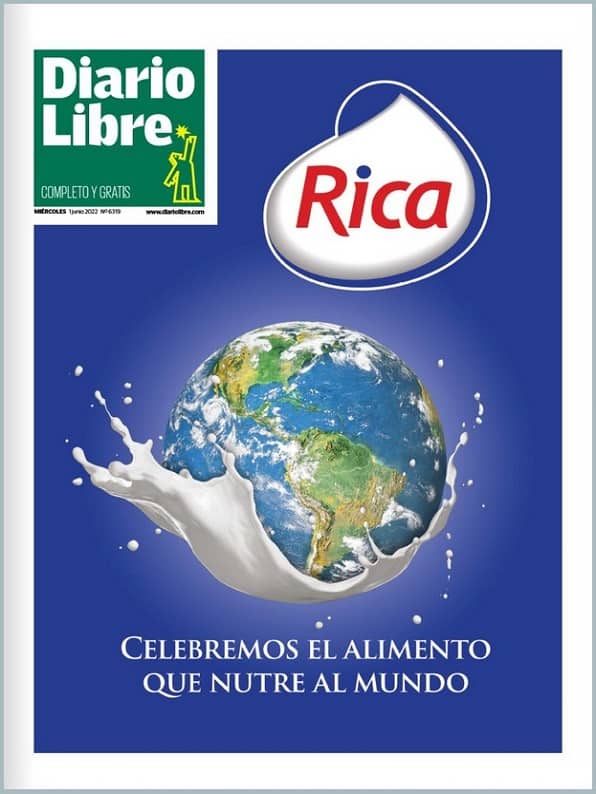 Redes Sociales
SANTO DOMINGO. The Specialized Prosecutor for Money Laundering and the District Attorney's office in Santo Domingo initiated an investigation into the alleged laundering of assets, fraud and violations of the Security, Monetary and Financial laws which involves the TelexFREE Dominicana commercial enterprise. The company has allegedly affected 150,000 persons all over the country with its actions.

Likewise, it turns out that the authorities are trying to establish the overall amount of hundreds of millions of pesos which came from persons tricked into getting into the transactions of the company.

The numbers that are being handled extra-officially are over RD$4.3 billion. The District Attorney of the National District said that they were authorized to begin an investigation by means of a complaint filed by the Superintendent of Securities of the Dominican Republic on 3 March.

The investigations regarding the financial crimes are being carried out by the Prosecuting Attorney Wendy Lora, the director of the Organized Crime Department.

During the course of the investigation, the Prosecutor has carried out different types of investigations oriented towards finding evidence of the alleged crimes by TelexFREE and its shareholders.

The financial analyst Alejandro Fernandez W. suggests that given that the company offered a gross return of 347%, this implies that it had liabilities/contingency funds of RD$150 billion.

He estimates that less than 2% of the transactions that the entity carried out were due to real sales for VOIP sales.

"At least the #TeleFraud was efficient: they handled the customer service of 700,000 "promoters" with...incredibly....7 persons!", he says on his Twitter account.

According to official documents of the @SEC_News of Massachusetts, they say that they could be owing their "promoters" as much as RD$172 billion.

Fernandez indicates that the state of Massachusetts is accusing #TelexFREE of being a fraudulent pyramid scheme. "Although they sold themselves as a change in the telecom and publicity paradigm, TelexFREE is simply a Ponzi pyramid scheme which cheated many people."

He says that in back of this there are 8 persons in hiding and that they cheated more than 700,000, including 150,000 in the Dominican Republic.

"The worst thing is that 80% are low-income persons. People who got 30,000 pesos out of nowhere for this. Being able to invest in something real." He adds that according to documents in the bankruptcy court, they managed to collect US$1.0 billion (or RD$43.2 billion), just in 2013.